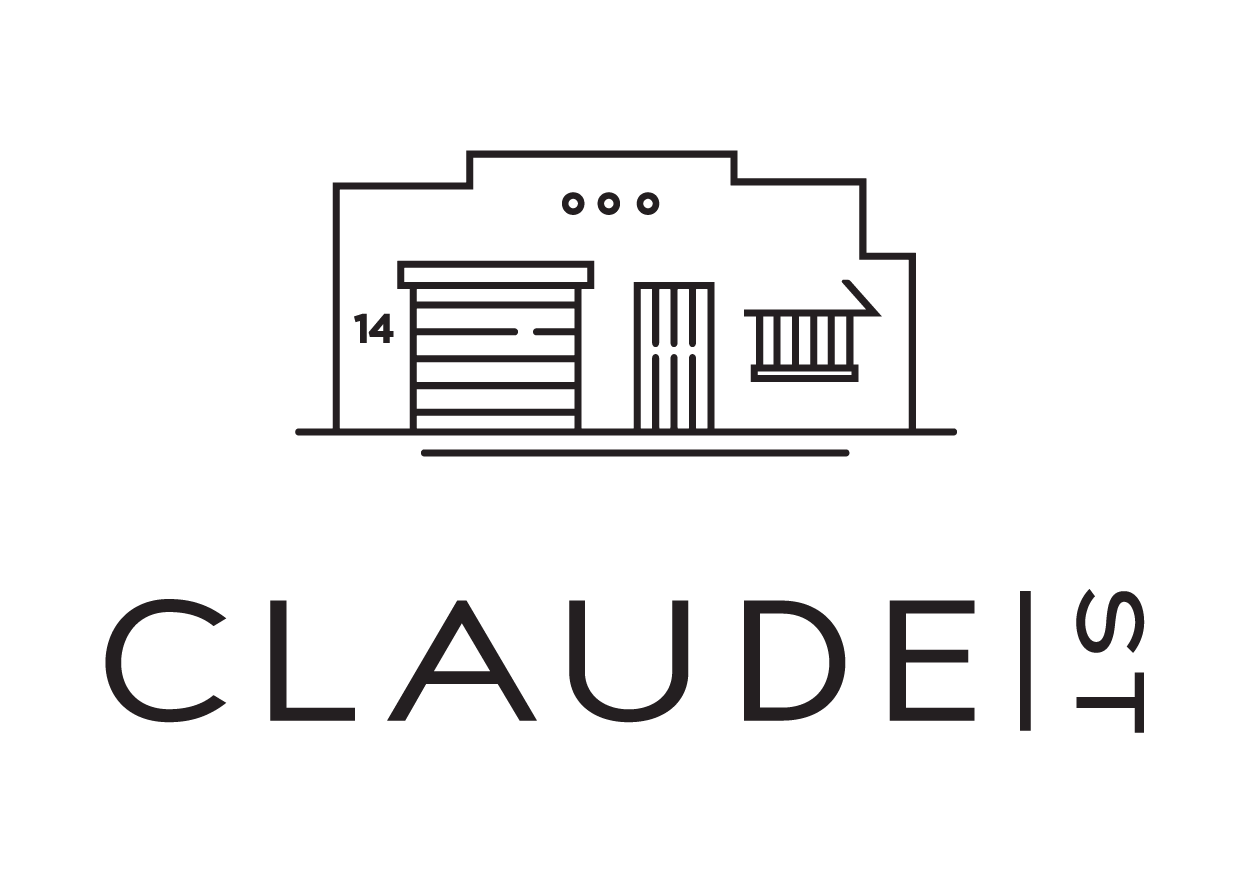 ✂︎ Join Renae of Greenbunch in succulent paradise! Renae will teach you a new, innovative approach to creating a succulent garden by propagating, planting and experimenting with style to create a unique, contemporary planter.

In this workshop you will learn how to best plant succulents, allowing them to flourish over time. Knowing Renae, she will also have you adding natural, earthy, foraged items to create your desired look.

At the end of the day you will leave with a planter that can be hung as a pendant vertically or horizontally, or placed on your table for a fun and interesting conversation starter! What’s not to love.

Renae began her creative journey by studying Visual Arts at Curtin University, before moving onto Graphic Design in NSW. However, she soon realised this was not her path and began working in a more natural form of design, discovering flowers.

Renae studied floristry under a German Master florist whom heavily influenced her love of the decorated natural form. Preferring to work in form and texture, Renae loves to arrange her blooms reflecting nature using mostly found product, including vines, sticks and bark with a large variety of foliages.

If you were to ask Renae which is her favourite flower, she will insist she has one and only one. This however does tend to change rapidly based on the season and what she finds whilst exploring different local gardens and bushland. She does insist that her one true loves are lichen covered sticks!

Here are some frequently asked questions about our workshops. If you have a question and don’t see it here, please get in contact here.

Q: I can’t make my workshop date, can I get a refund?

A: Unfortunately our workshop tickets are non-refundable and unable to be rescheduled due to our busy calendar and even busier workshop facilitators. COVID-19 cancellation requests may be rescheduled upon consultation with our Claude St Team. Workshop tickets must be paid in full upon booking. Please see our Terms and Conditions page for more information.

Q: Can I have a private workshop?

A: Yes, we do offer private workshops as well as space hire for functions. Visit our Private Functions page for more information and fill out our enquiry form for a tailored package to suit your function needs.

Q: Can I bring my own food and drink to a private workshop/function?

A: Yes, you may bring your own food and drink, or we can cater for you. Please be aware our catering is limited to individual cheeseboards, cake, sparkling wine, tea & coffee.

We have glassware, cutlery, urn, water jugs and crockery available for use. Our kitchen also features a microwave and conventional oven, available for use upon request. All food and drinks must be removed upon completion of function and a cleaning fee of used glassware etc will be included in the price of the space hire. Please see our Terms and Conditions page for more information.

Q: Do I have to clean up after my workshop?

A: No you don’t have to clean up after your workshop, our team will pack up for you.

Q: What if I need to change the date of my private function?

A: We are able to reschedule a private function as long as we a minimum of two weeks notice is given. As our calendar is very busy, we cannot guarantee a specific date when rescheduling.

Q: I’m a maker, can I hire your space for workshops?

A: Yes you can hire our space! We would be glad to have you! Please send through your interest via our Contacts page and our team will be in touch with more information. 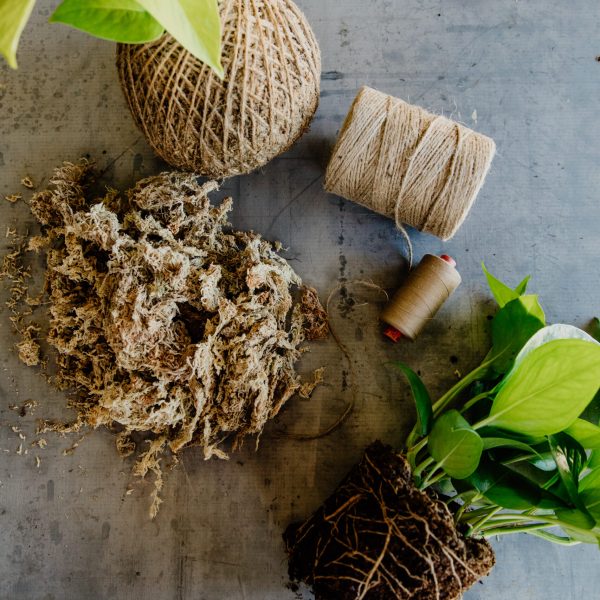 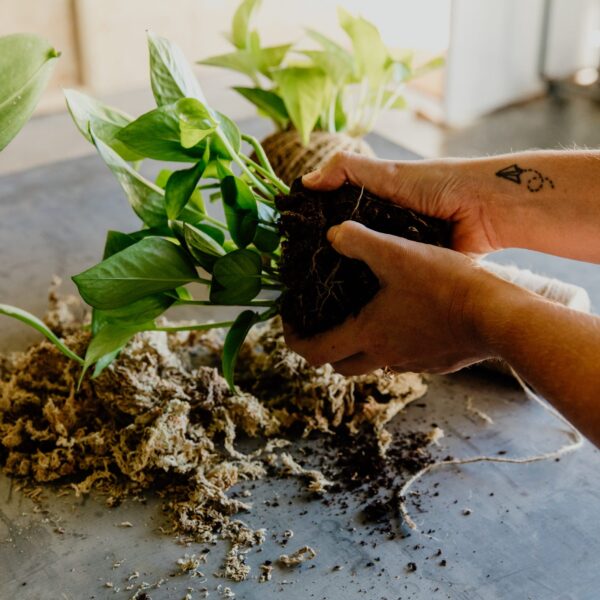 ✂︎ Enjoy a messy afternoon with Shellie creating your own Kokedamas and a simple macrame hanger. Never heard of them? Well its your lucky day! Learn how to bind and care for your Kokedamas to keep them lush all year round.
Learn more 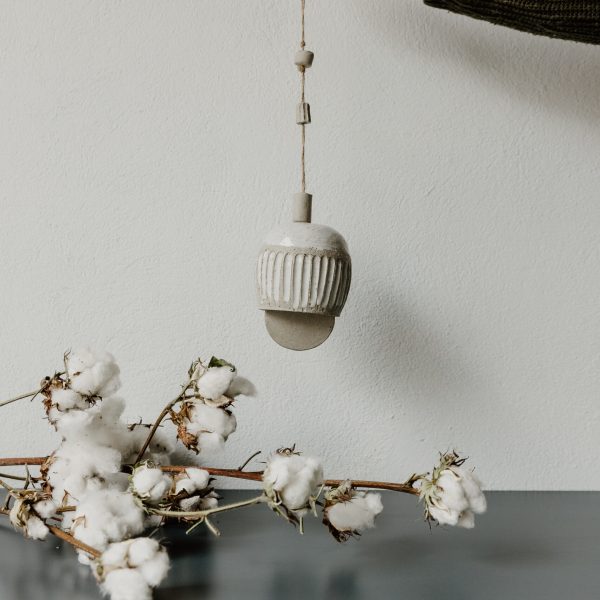 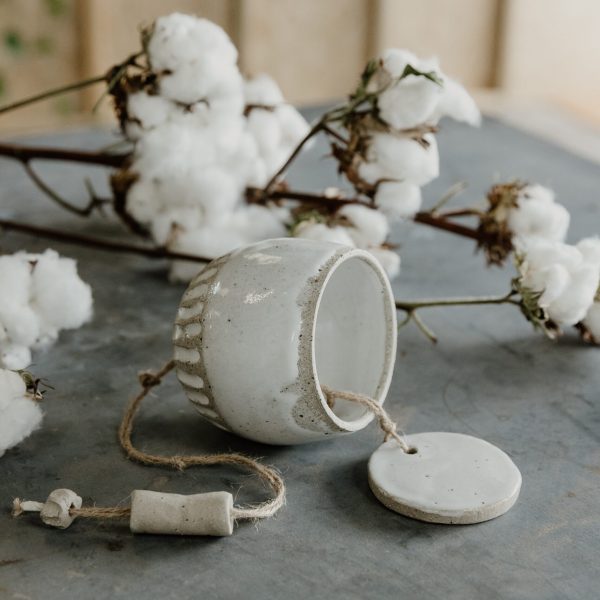 ✂︎ Join Sally of Deep Earth Ceramics in creating your own stoneware ceramic bell. Sally will guide you using hand building techniques to make these beautiful bells your own. No experience needed, Sally will teach you as you go, that is the beauty of it! This workshop is perfect to learn on the fly and take a dive into the world of pottery, if you’re not already there.
Learn more 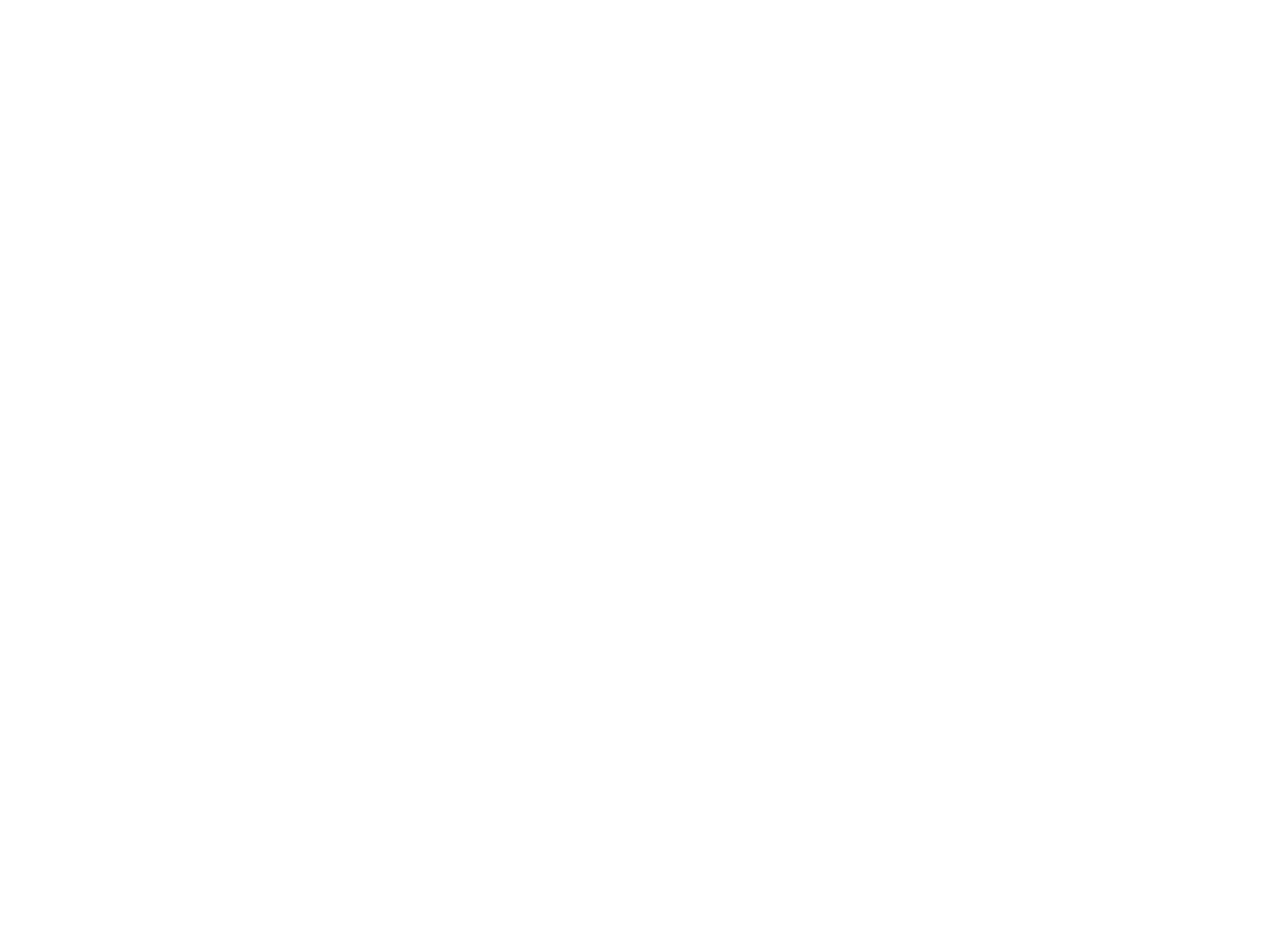 We acknowledge the Whadjuk people of the Noongar nation, the traditional owners of the land on which Claude St is located. We honour and pay our respects to elders, past and present.